Topics: food events
Get a discount for being a Dallas Foodie fan! See details* below.

Addison’s new epicurean festival, Fork & Cork, is a two-day event bringing together celebrated chefs, craft breweries, wineries and spirit makers. The gourmet gathering, May 16 and 17, will be a destination for those who enjoy food as entertainment by spotlighting Addison’s chef-driven establishments as well as other special culinary-minded guests from Dallas’ best restaurants. Featured talent for the first annual Fork & Cork includes internationally acclaimed, James Beard Award-winning chef and judge on ABC’s The Taste, Marcus Samuelsson, and music from Texas legend Pat Green. 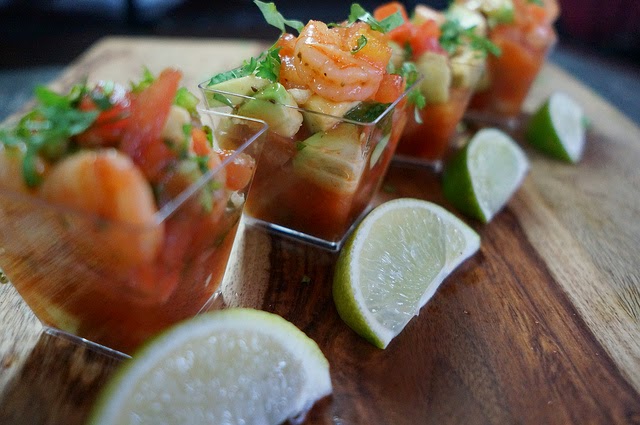 There’s a lot brewing in preparation for Addison’s inaugural Fork & Cork festival. With more than 170 restaurants in just 4.3 square miles, Addison, Texas, is one of the most unique culinary destinations in the U.S. Fork & Cork 2014 spotlights the culinary diversity found among Addison’s chef-driven establishments as well as celebrating guest chefs from some of DFW’s hottest restaurants.

In addition to the amazing line up of special guests, including Chef Marcus Samuelsson and Texas Country Music Legend Pat Green, this festival is designed for the epicurious—full of delectable eats and treats at every corner. From savoring a bite from a 2014 James Beard nominated restaurant, striking up a conversation with your favorite chef around the fire, or experiencing grilling through a culinary icon – it all can all happen at Fork & Cork. Guests will enjoy beer, wine and food tastings, hands-on demonstrations and all-star entertainment on Friday and Saturday, May 16 & 17, at Addison’s debut of Fork & Cork. For a full schedule of events, activities and to purchase tickets for Fork & Cork visit www.addisonforkandcork.com.

*Discount for Dallas Foodie Fans: get 20% off with the code BLOGGER4. 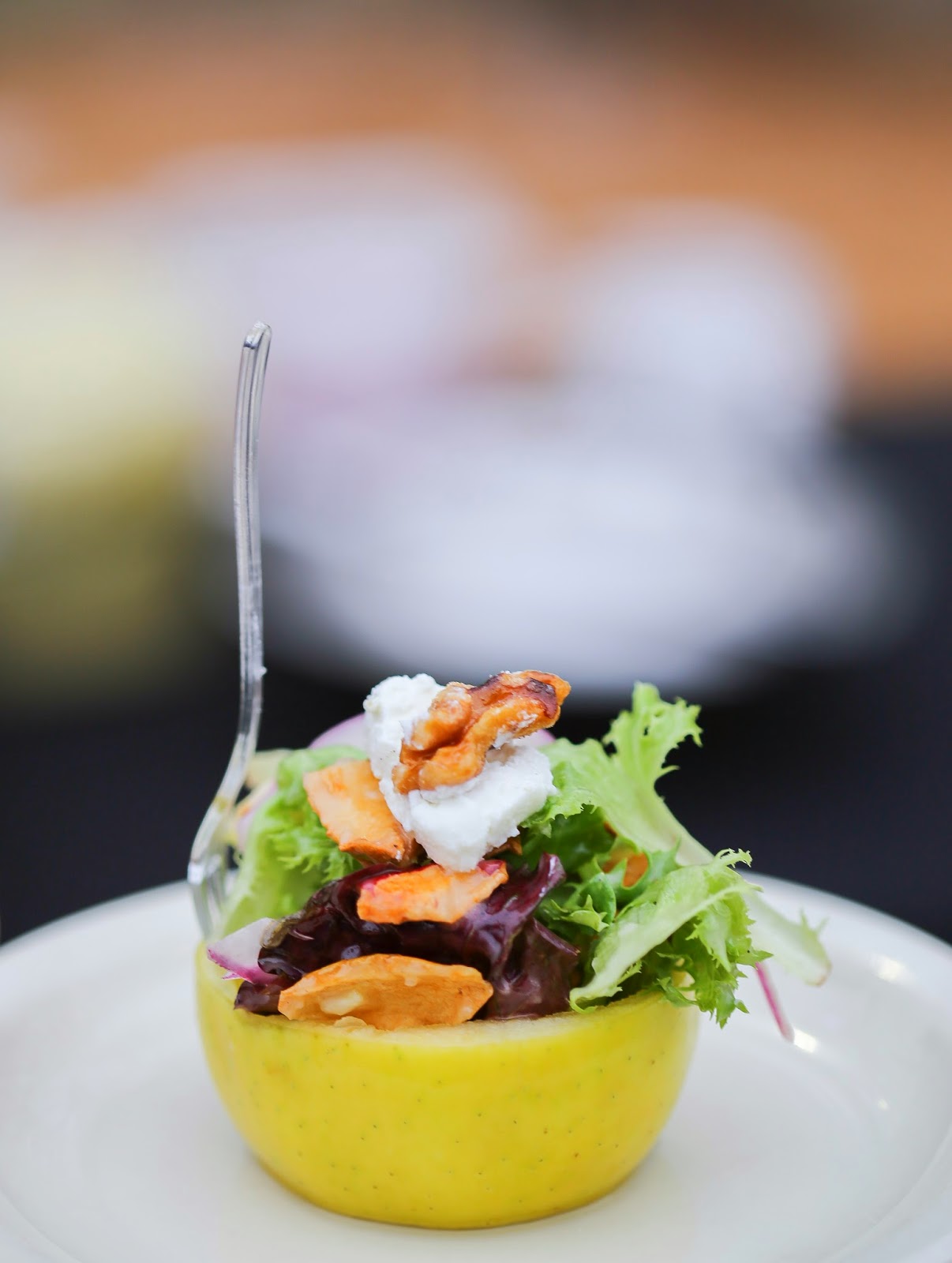 Noshing on all the delicious bites, savoring craft beers and wines while strolling through the beautiful park, guests will also enjoy fun activities, music and exciting experiences including:

Get Hands-On at the Dos XX Main Stage: The best names in the culinary world get hands-on with demonstrations and tastings on the Dos XX Main Stage. Step into a real foodie’s fantasy; taste dishes prepared by Marcus Samuelsson; ”suit up” for a class from Iron Chef competitor Kent Rathbun (Jaspers and Rathbun's Blue Plate Kitchen); enjoy a five-star culinary experience with Addison’s own Richard Chamberlain (Chamberlain’s Steak and Chop House & Chamberlain’s Fish Market Grill); learn mixology through the glasses of Eddie “Lucky” Campbell, and get schooled about all things craft beer with tastings and tips from Andrews Distributing’s Cicerone Tim Sweeny.

Live Fire Cooking & Tasting: The king of “Smoke”, Chef Tim Byres (Smoke, Chicken Scratch & American Outpost Tavern) burns up the grill with tastings straight from the fire! Guests are invited to take a spot around the fire while enjoying food cooked on the open flame from one of the best chefs in Dallas.

^This is a sponsored blog post paid for by Fork & Cork.